Deep N Beeper is 5D and technology, the technology having the moniker Beeper, from the "beeping" sounds synthesizers can produce. 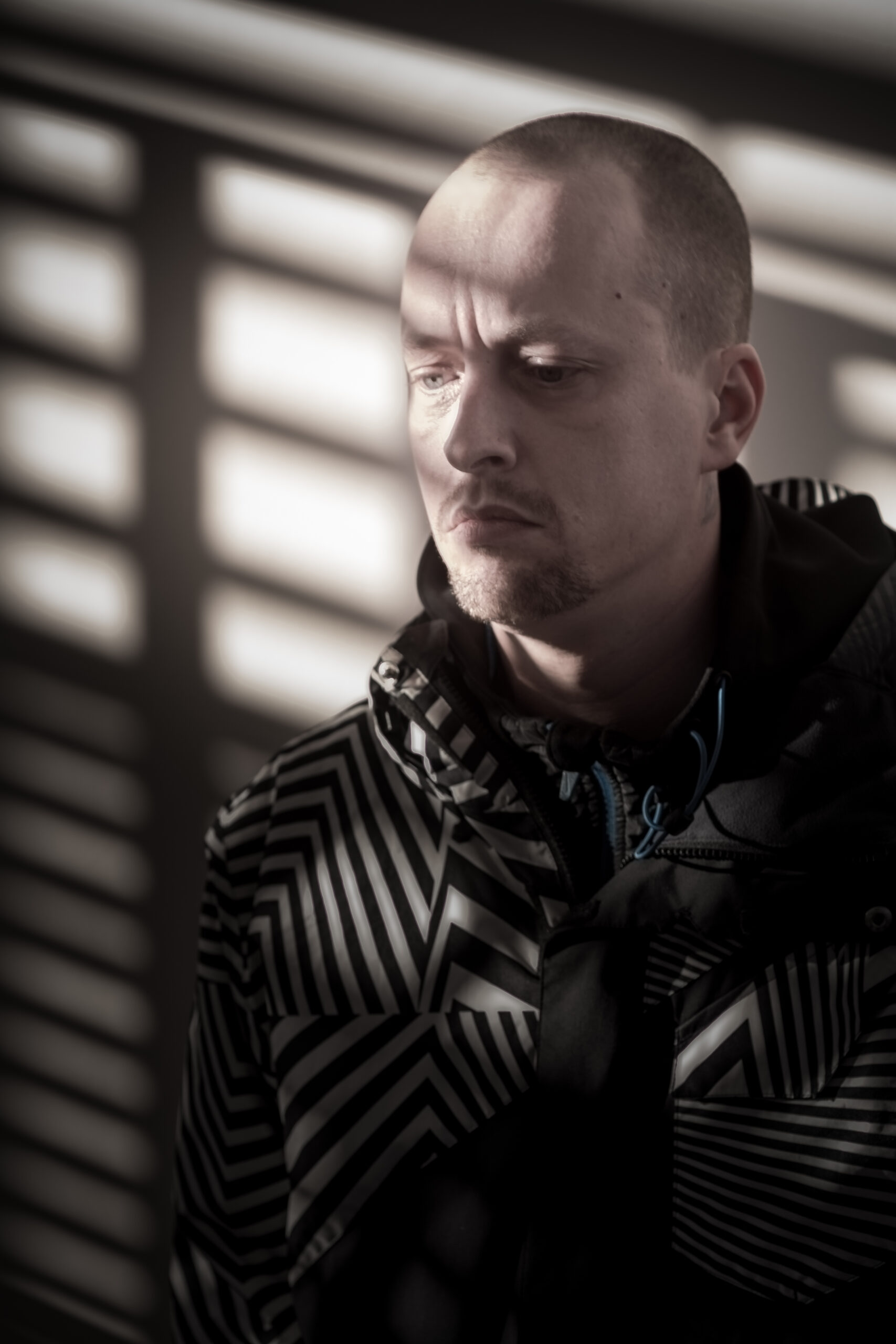 South London producer Deep N Beeper is an artist who defies easy categorisation. His esoteric productions leap free of the typical constraints of genre, with imaginatively reconstructed samples and an eerie dystopian atmosphere always permeating a sound that might touch upon broken beat, dubstep, drum ‘n’ bass or almost any other of electronic music’s myriad realm of sub-genres.

“Some people say my music is more for film soundtracks than the dancefloor,” he begins. It’s an apt statement given that his soundscapes could slide right into the bleak techno-fear of Blade Runner, The Matrix or THX 1138. Photek was one of the first artists that Deep N Beeper (also known as 5DN, or Five Dimensional Nick) has been compared to, but he lists the Renegade Hardware label as well as artists as varied as Aphex Twin, Squarepusher, Mr C, Jon Hopkins and Radiohead as some of his key personal influences.

Recently signed to the equally eclectic Ambiel Music, Deep N Beeper’s debut EP Zebra Crossing offers an introduction to his warped futurism with the title track being a dubstep experiment that took a hefty leftfield switch into bold new territory. His technological talents also allowed him to direct the track’s accompanying video, which uses green screen tech to forge the mesmerising climactic sequence in which an otherwordly mass erupts into a collective of smashed reflective fractals.

The EP is completed by The Sexiest Computer, which was inspired by the seductive tones of the computer in Logan’s Run, as well as the gravelly sub-bass that underpins I, Detuner. His Ambiel discography will develop throughout the year with two further EPs: a pair of minimalist 4/4 techno tracks on the AI EP; and then the Cyclone EP which is Deep N Beeper’s tribute to Cylon Records’ distinctive brand of drum ‘n’ bass.

Just as his sonic approach is unorthodox, Deep N Beeper’s creative journey is hardly conventional either. His initial interest in electronic music was sourcedfrom gateway artists such as The Prodigy, Faithless and Chicane, but the defining moment in his initial musical explorations came when he attended a rave in Peckham at the age of seventeen. Soon he was hooked upon a world of acid techno, d ‘n’ b, Warp Records and a whole lot more.

He studied sound design and engineering, but found that the courses didn’t provide the skills that he was after. “They don’t teach you how to make cool dance and techno noises,” he explains. “It’s more about the technical production side for films or mixing bands. I’ve spoke to other producers that I know, and we all agree that there’s no substitute for just sitting and fiddling with the synths for years on end.”

Undeterred, that’s exactly what he did over the course of approximately 130 finished tunes. They were erratic in terms of both style and substance – “One time I mixed Rachmaninov with Dr. Dre” – but they secured the foundations for where he is now. Now his set-up is focused on soft synths, plug-ins and quality monitors: “You can get nice sounds from external gear, like really crispy extra analogue noises, but it’s not necessary in my opinion.”

His current creations, however, are the result of focus. After overcoming some personally challenging times, Deep N Beeper is in a position in which he’s able to expand upon his growing reputation. The provisional plan is for his first album to be a collection of the highlights from his early work, and live shows are the longer term aim.

For now, though, Deep N Beeper’s cerebral manipulation of beats, moods and melodies is a wild world that’s waiting to be discovered. 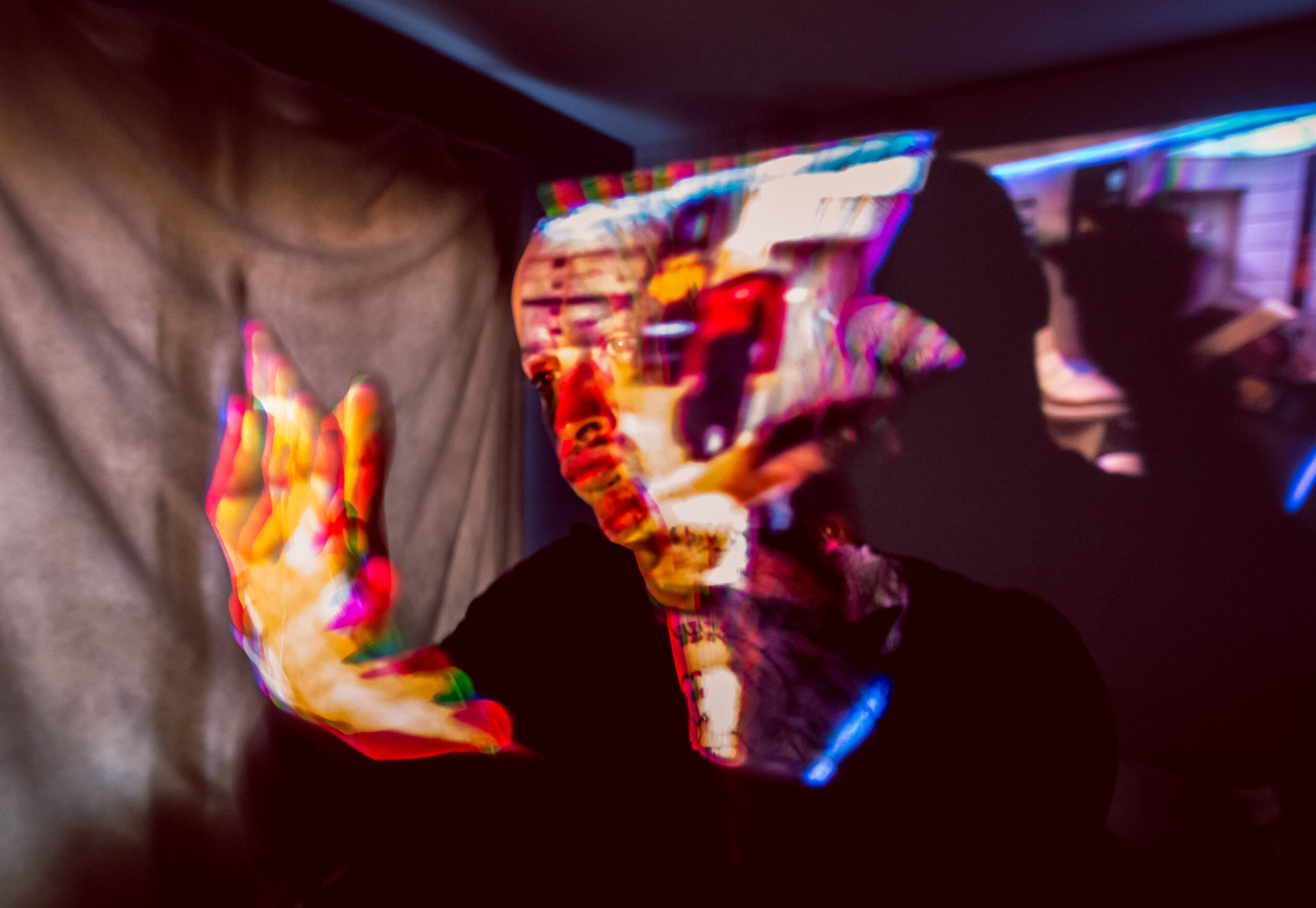 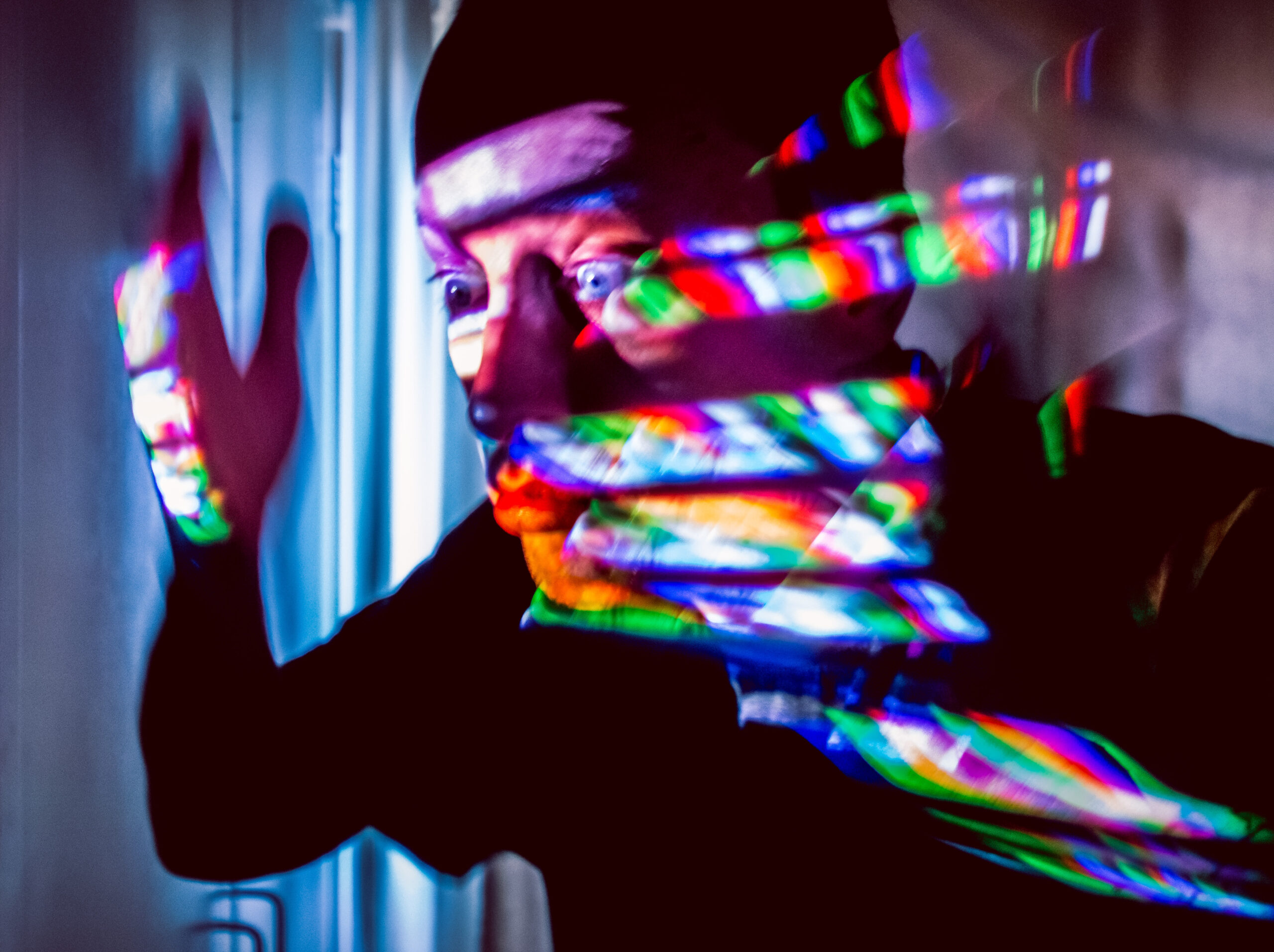 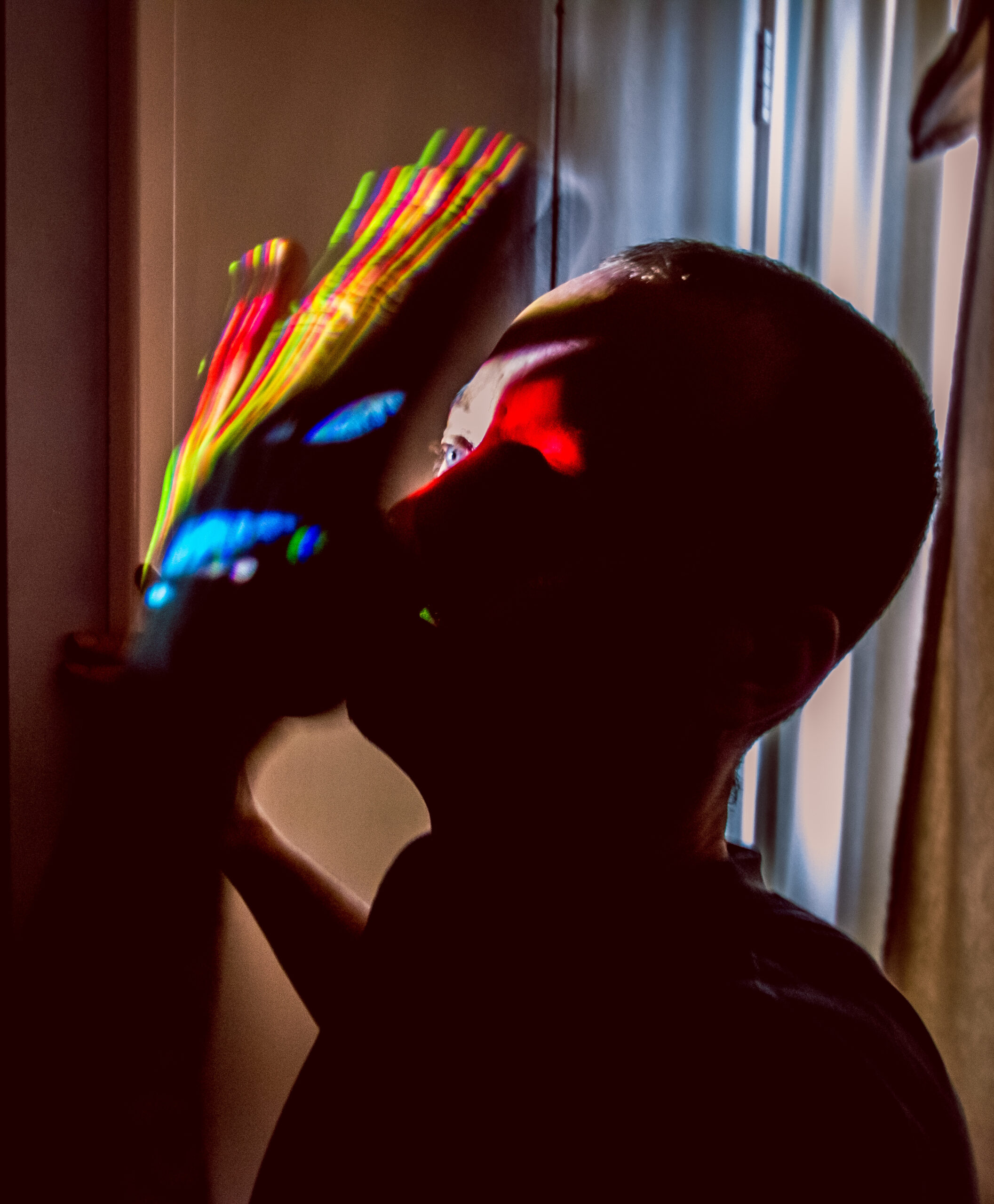 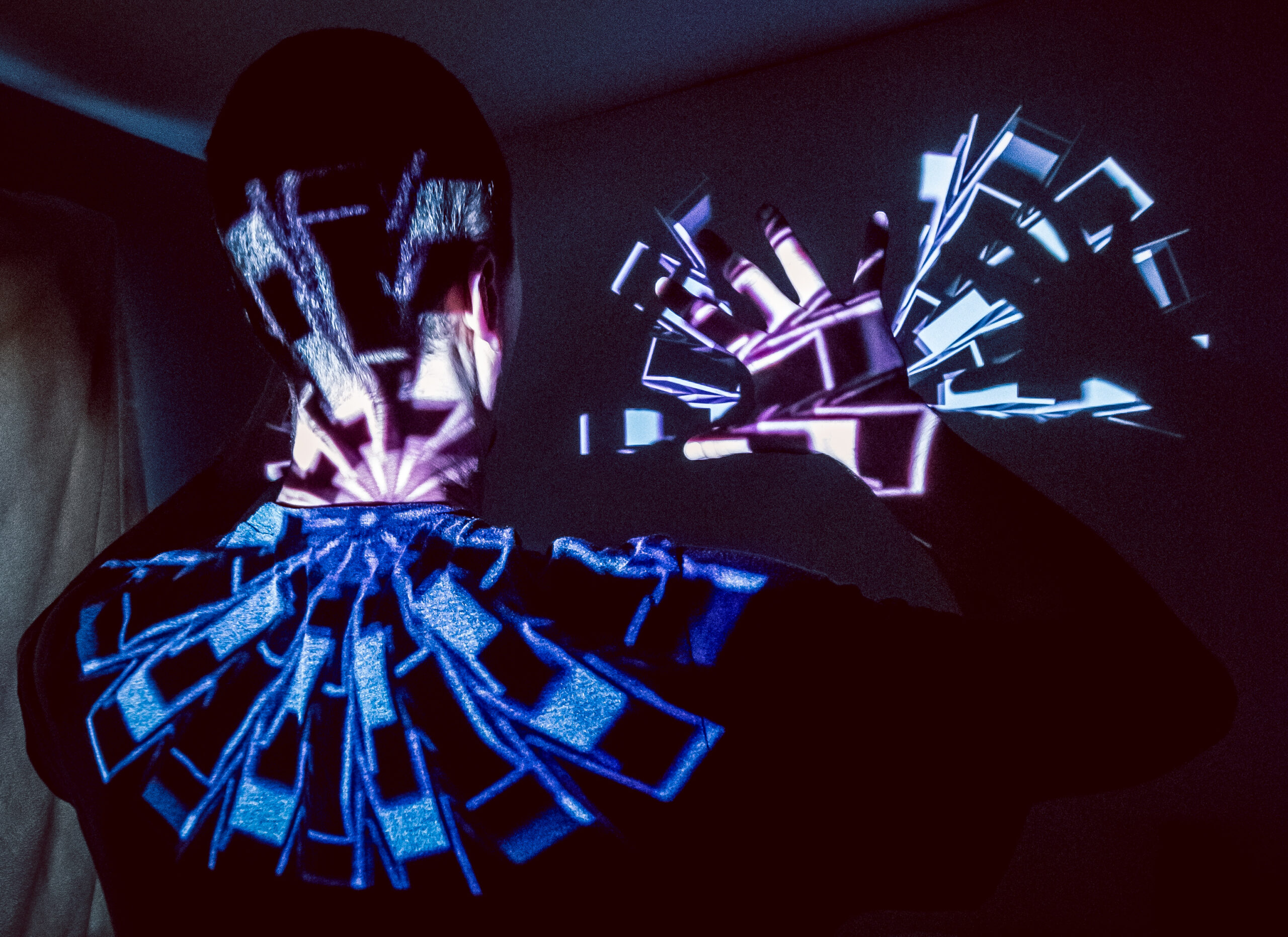 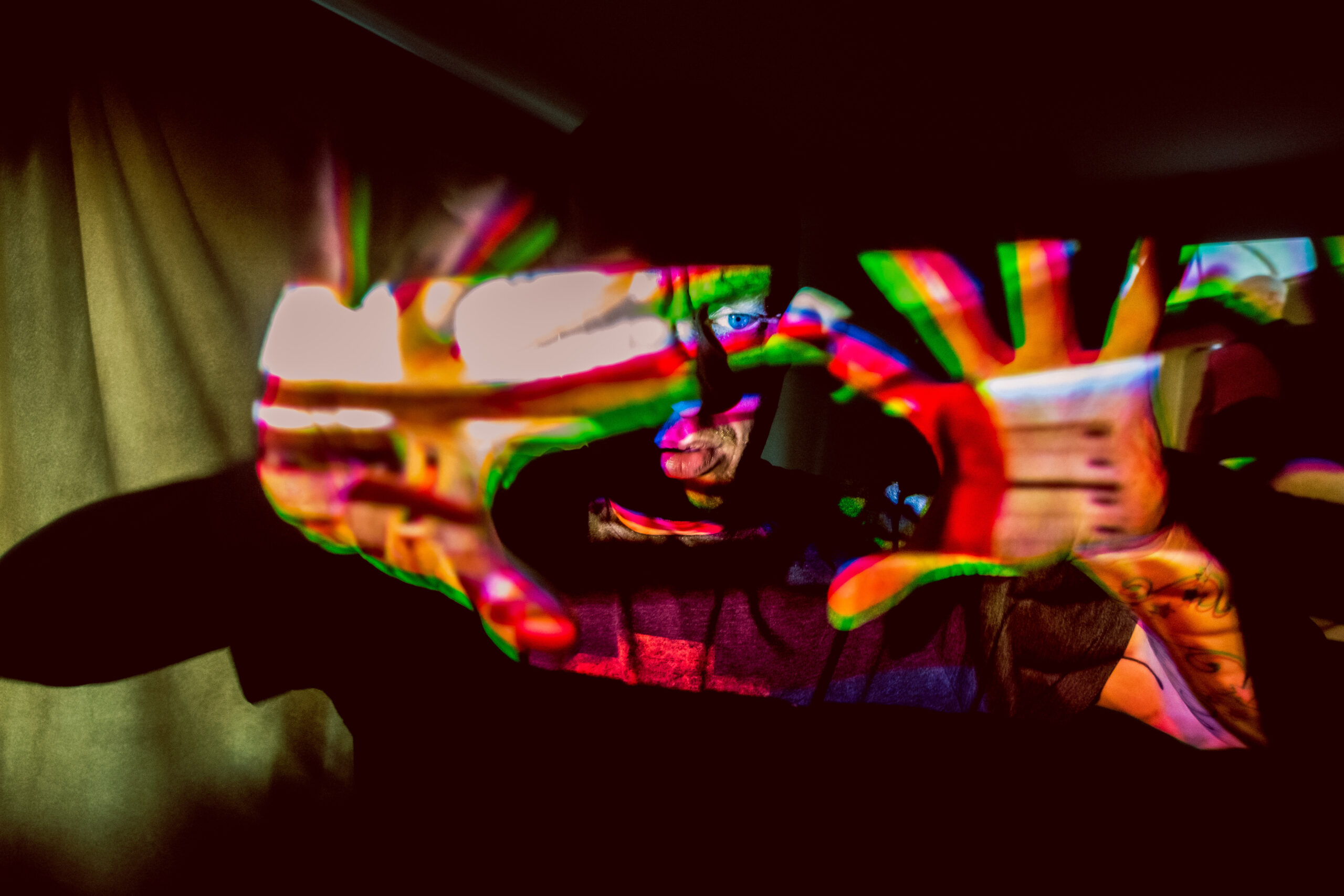 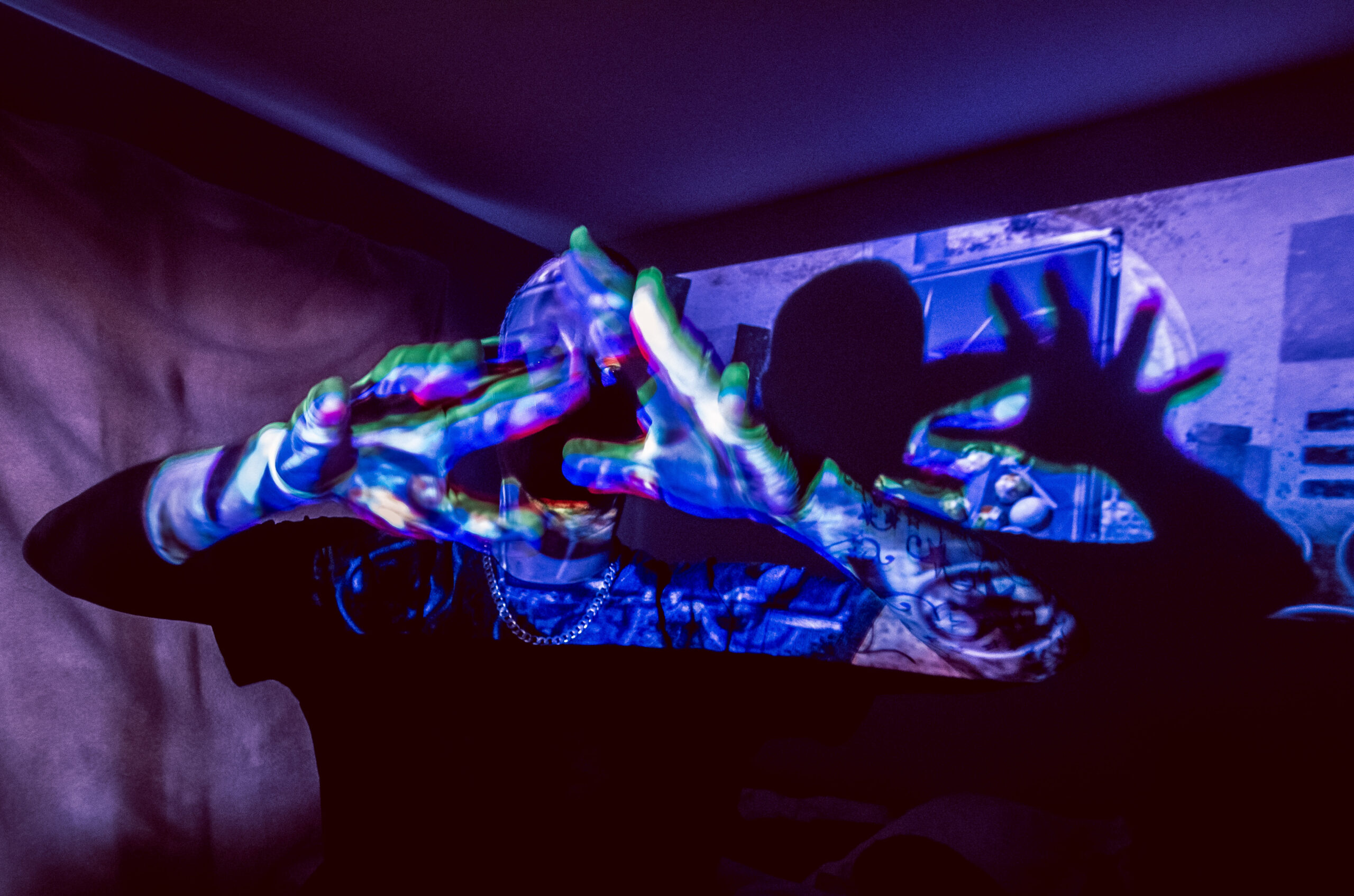 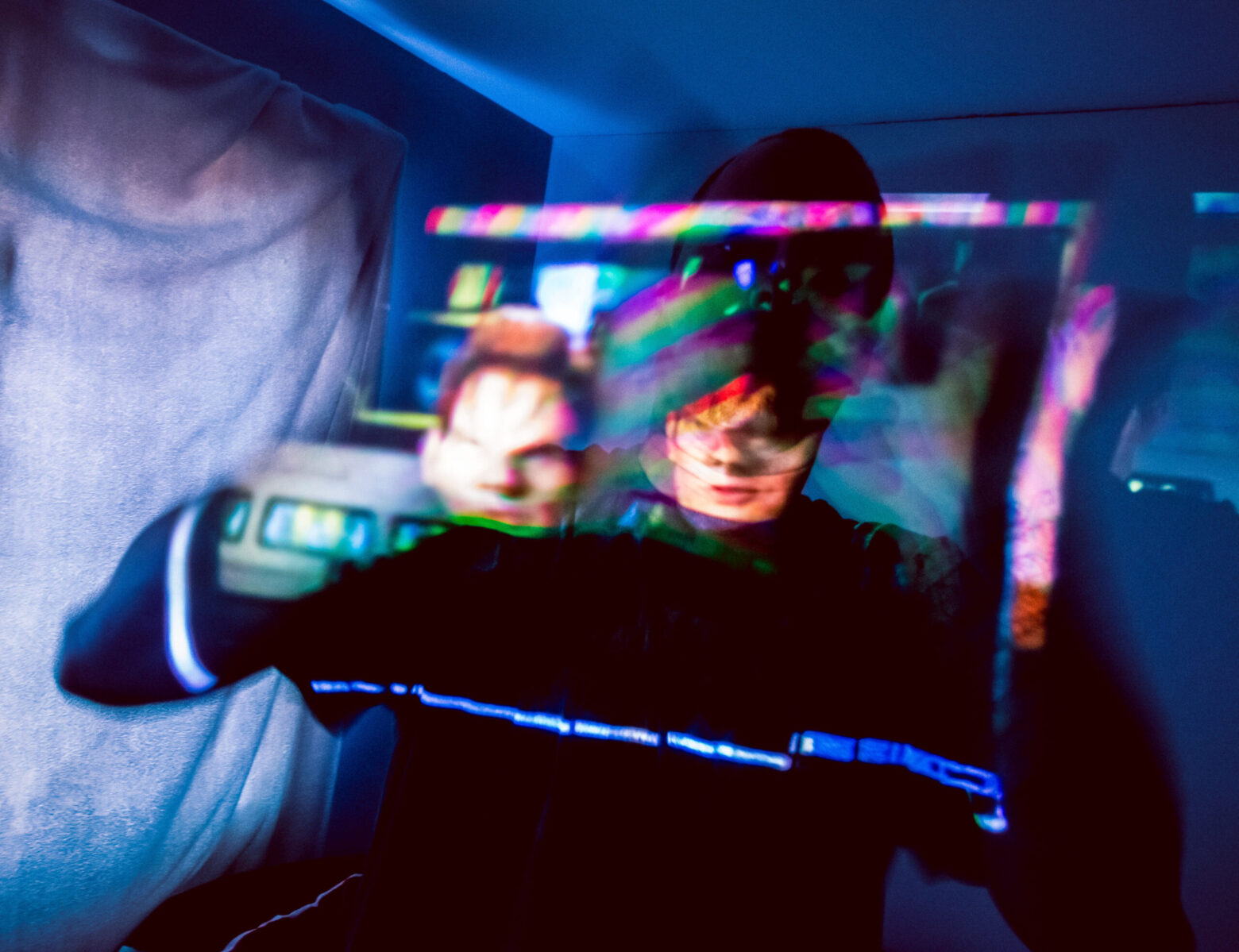